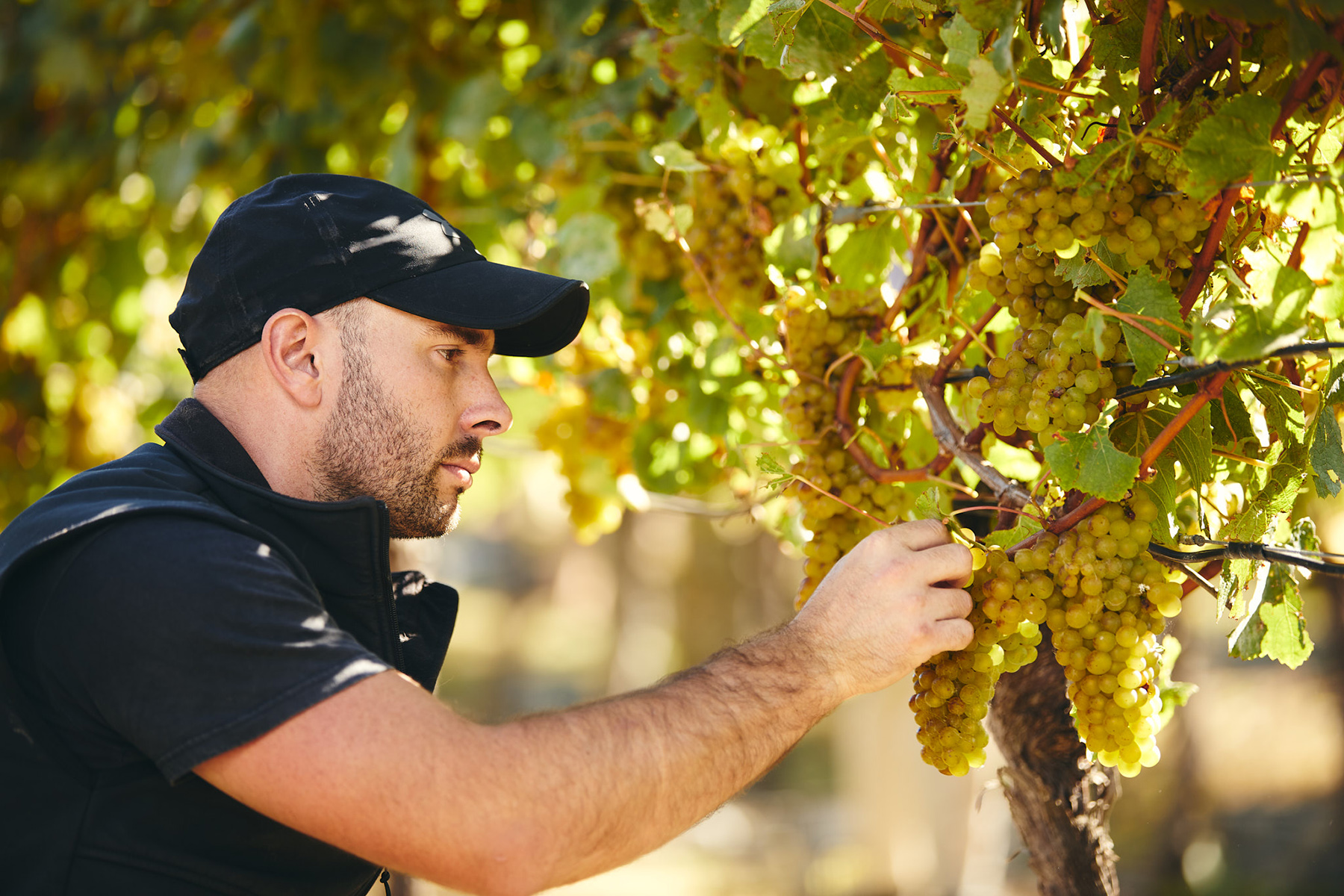 Our wine is made only from grapes grown in our own vineyard in the stunning Wairau Valley in Marlborough. At the optimal time, usually in March, the grapes are hand harvested, with the tender loving care that they have become accustomed to on the vine, to ensure that they are brought in clean and undamaged.

The grapes are immediately transported to our winery adjacent to the vineyard to preserve the freshness of the fruit. They are gently and slowly pressed in whole bunches in a Champagne Vaslin press imported from France by Daniel. We only use the first press called the cuvée, the finest and highest quality juice.

After settling for 15 hours, the juice is inoculated with yeast imported from the Institut Oenologique de Champagne in Epernay, France. In one of many firsts for Daniel, he was the first winemaker to import Champagne yeast into the Southern Hemisphere.

The first fermentation is now underway at a controlled temperature of 17 degrees celsius. 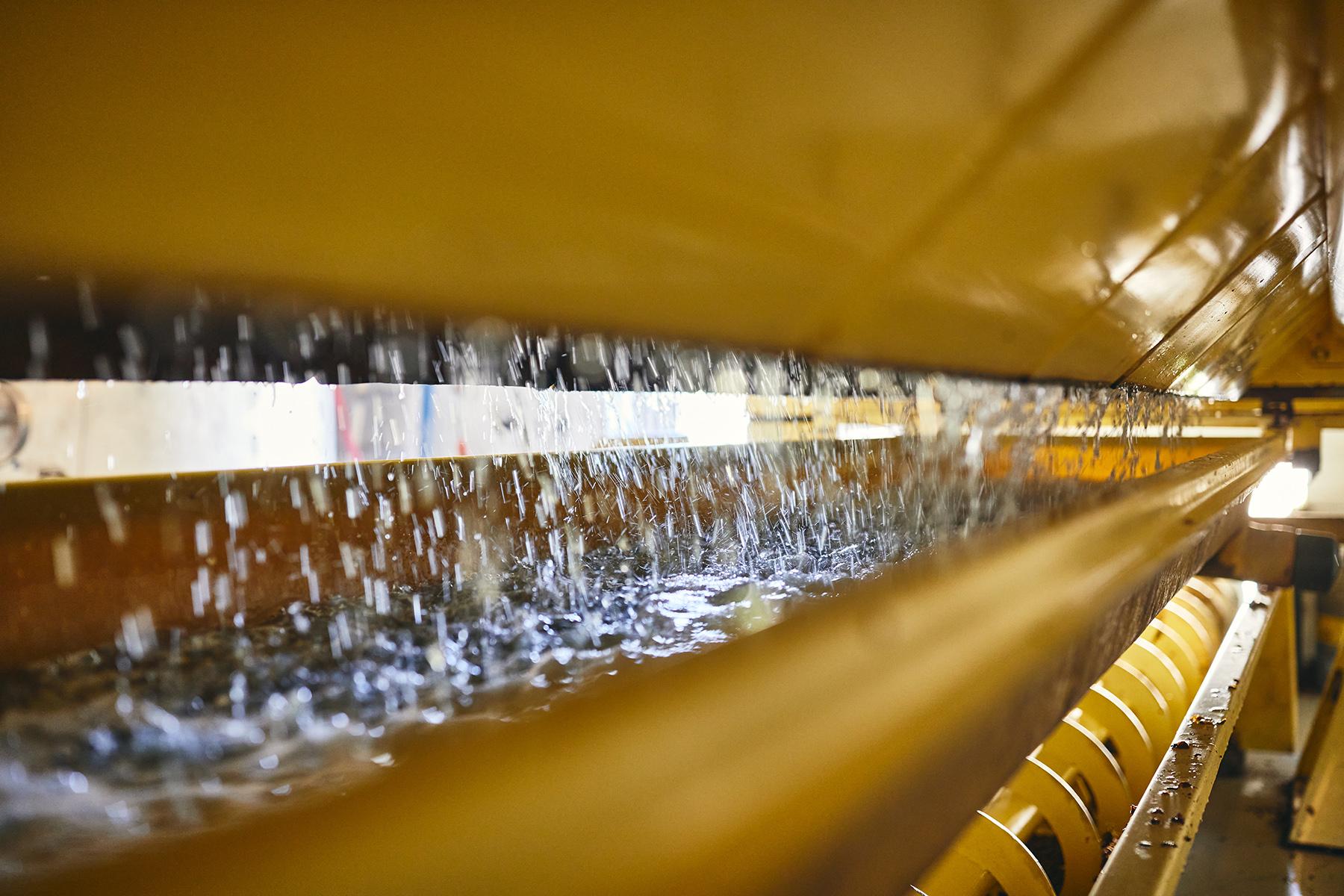 The art of blending is the true craft of a master champagne maker and when Daniel's skill and the science of winemaking come together a little bit of magic is created.

Like his Champenois ancestors, Daniel uses his experience to blend multiple vintages and create the signature No. 1 Family Estate non vintage wines: a blanc de blancs (100% chardonnay), a rosé (100% pinot noir) and a blend (60% chardonnay: 40% pinot noir). A touch of pinot meunier is included to provide balance. In the best years, and only when he is satisfied that the grapes are at their finest, Daniel will create one of his signature vintage wines.

The wine is bottled with liqueur de tirage, a mixture of still wine, sugar and yeast, and stored horizontally in a temperature controlled environment to achieve a thread of tiny and persistent bubbles known as a fine bead.

It is during this second fermentation in the bottle that alcohol is produced anaerobically and from the carbon dioxide produced as a byproduct, bubbles are born!

A sediment is formed during second fermentation from the dead yeast cells and once this fermentation is finished, the wine begins a period of ageing in the bottle, also called resting on its lees.

To claim the title of  Méthode Traditionelle, the wine must rest on its lees in a horizontal position for at least 18 months. For vintage wines this step can be as long as 8 years. The texture and flavour of the finished wine develops  during this process known as autolysis.

The lees settle on the side of the bottle and when deemed appropriate by the winemaker, it is removed by ‘remuage’, or ‘riddling’ in imported gyro pallets.

This is another first for Daniel. He was the first to import these technological wonders from his homeland in Champagne. The gyro pallets gently tilt and turn the bottles, replicating exactly what was once painstakingly done by hand. 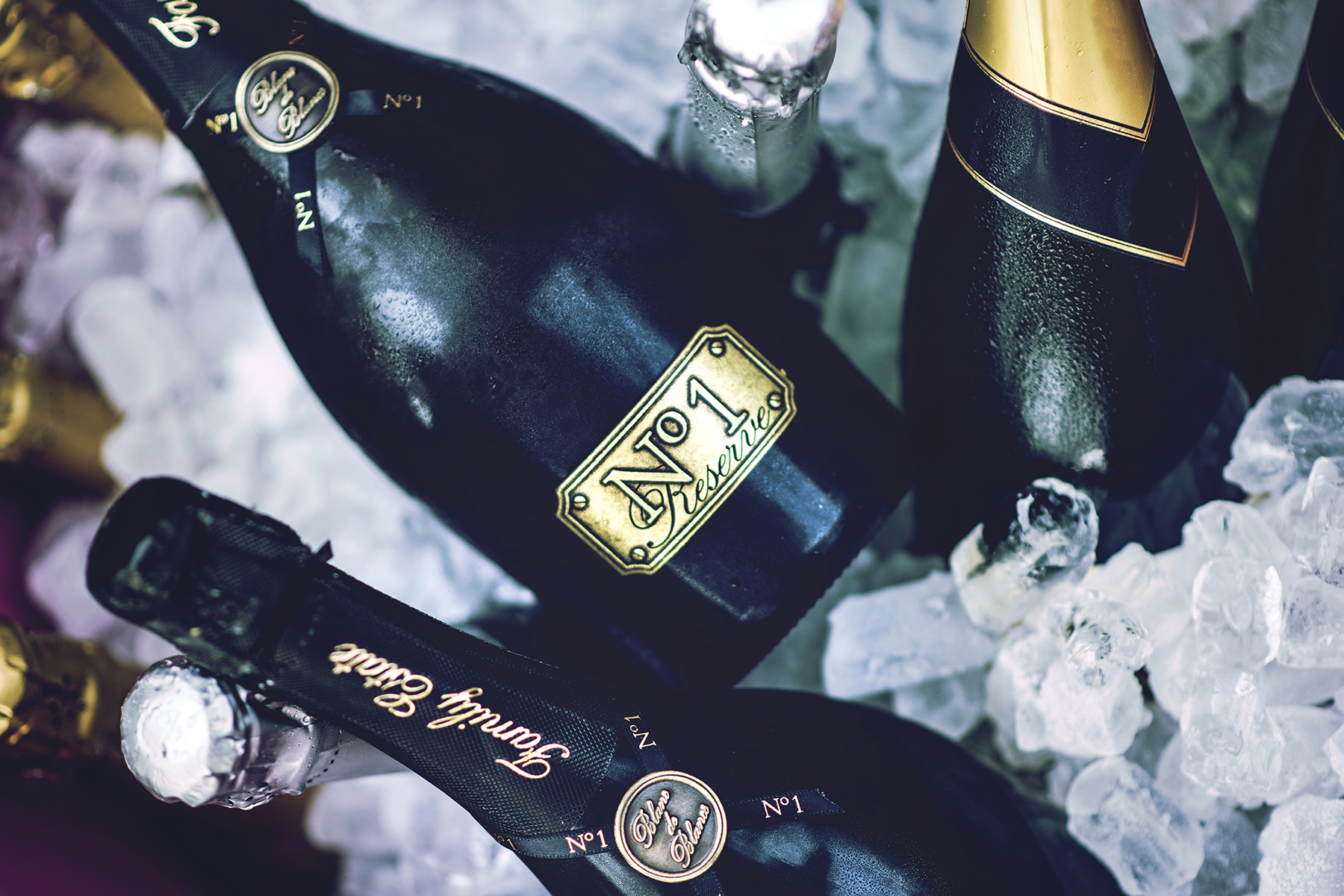 When riddling is complete, the sediment inside the bottle rests against the cap of the inverted bottle. The neck of the bottle is frozen (using another specialised machine introduced to NZ by our winemaker) and the frozen ‘plug’ is removed. This is called degorgement, or disgorging.

Because of the high pressure inside the bottle, a little wine escapes from the bottle when the frozen plug is removed so the bottle is topped up with wine from the same batch, a touch of sweetness may be added and the bottle is capped, labelled and made ready to be dispatched and enjoyed.