You may find it hard to believe, but there was a time when bubbles in wine were seen as a fault in the winemaking process and the sign of an inferior product, rather than the result of the skills of a master craftsman like our own Daniel Le Brun. 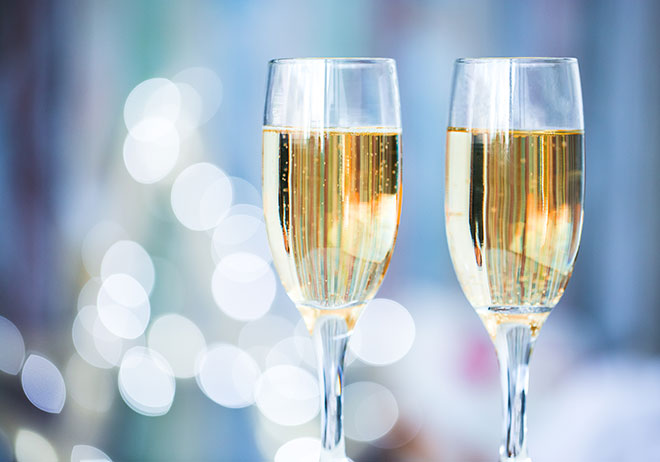 Bubbles have been observed in wine since biblical times, but until fermentation was understood, there were no explanations for this ‘aberration’ except to blame the moon or the spirits, both good and bad.

The most common (and plausible) reason is, in fact, a 17th century distribution issue. In England during the 17th century, when a young playwright called William Shakespeare was attracting rowdy crowds of revellers to his new plays, the wine they drank was transported from Champagne in wooden barrels and bottled by local merchants when it arrived in England.

In Champagne, the cold winters would undoubtedly have halted the fermentation process prematurely, leaving residual sugar and dormant yeast in the wine. After shipping to England, fermentation would start again when the wine was bottled and stored in the warmth of the English taverns. When the bottles were opened as if by magic (or sorcery), the wine would be bubbly.

A significant step forward was made in 1662 when the English scientist Christopher Merret presented a paper detailing how the presence of sugar in wine led to it to become fizzy, and that by adding sugar before bottling nearly any wine could be made to sparkle. Merret was describing, for the first time, the process of secondary fermentation.

So while you may have heard the delightful story of Dom Pérignon – the blind monk who accidentally made sparkling wine and cried, “Come quickly! I am drinking the stars!”, there is no evidence that it is true. It is more likely that Dom Pérignon spent most of his time trying to get rid of the bubbles that appeared naturally and by chance in his wine as they caused havoc in the cellar, the pressure inside the bottles causing many to explode.

As the popularity of sparkling wine began to grow, the problem for winemakers was to learn how to control the natural process of secondary fermentation and make it consistent. From the insights described by Merret to a truly commercial scale process, took almost 200 years and several sophisticated innovations that are what we now know as Méthode Traditionelle.

At No.1 Family Estate, all our wines are made in the Méthode Traditionelle way that was accidentally discovered all those years ago. Purchase yours here... You may still believe you are drinking the stars.

How to have a No1 Autumn

What a stunning autumn we are having here in Marlborough! The colours are gorgeous, and don’t give up on your déjeuner à l'extérieur just yet, because the warm weather often continues well into April.

Sadly, too many people say goodbye to bubbles once the summer season bids us farewell, but you don’t need to save the fizz for winter festivities, you should continue to enjoy it tous les jours!

Here are three ways to enjoy bubbles in Autumn…

Visit our elegant cellar door, browse our carefully selected collection of jewellery and gifts, and enjoy a complimentary tasting of our wines.

We would love to welcome you and share the story of our family and our award winning wines. 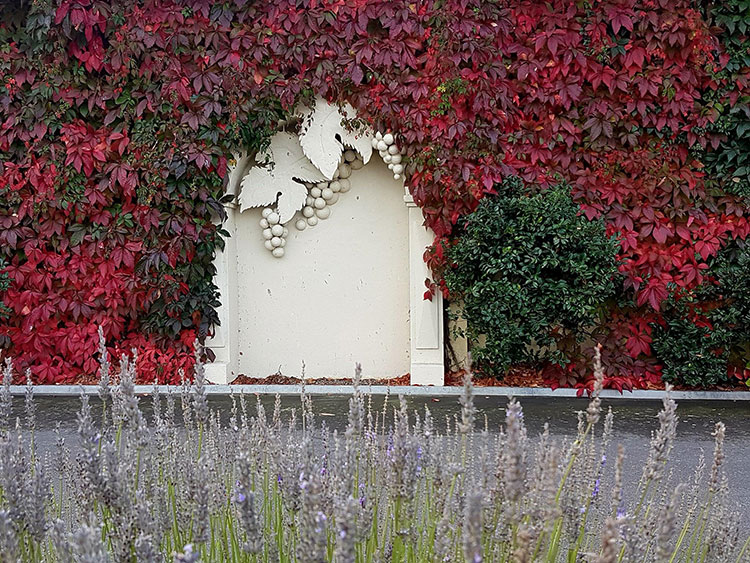 Autumn is a great time to entertain. Why not celebrate the beauty of the season and the bountiful harvest produce? If the weather’s good, consider a sparkling brunch outside. As the temperatures change its time to embrace the Sunday roast, choose lamb and pair it with No.1 Rosé. As the evenings cool don’t disappear inside, it’s the perfect time to gather around the brazier with friends, family and a bottle of bubbles.

There’s still plenty of sunshine to warrant packing a picnic lunch and heading into the great outdoors. Why not add some French flair to your hamper, include fresh bread, creamy cheeses, pâté de campagnes and of course, a chilled bottle of No.1 Cuvee.

If you’re in Marlborough it’s almost time for the annual Bayleys Fashion in the Field Car Boot Picnic at Waterlea Racecourse, so dig out the family silver and set up in style… Don’t forget the bubbles!

How to enjoy Easter with No1 Family Estate

With Easter not far away it’s time to think about how you’re going to spend the long weekend. If you’re in the Northern hemisphere spring has just arrived, with longer, warmer days and in the Southern hemisphere we’re still enjoying the tail end of summer. So wherever you’re enjoying the holiday may it be filled with good weather and excellent wine! 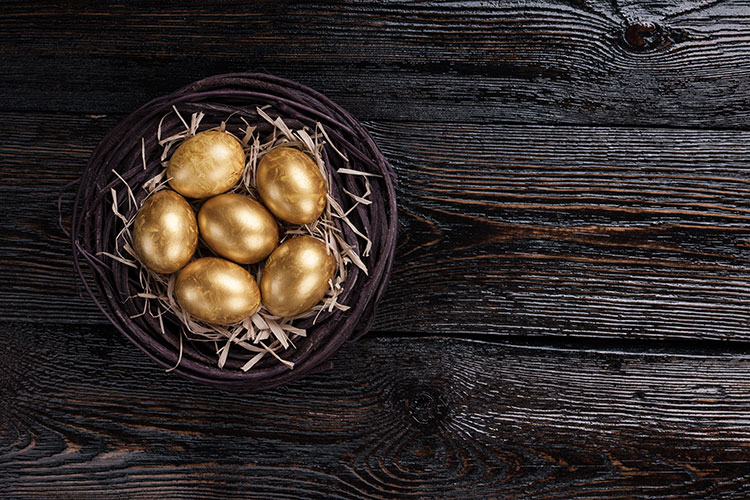 Here’s our No1 guide featuring five ways to add some sparkle to your Easter festivities.

In the UK? Order your wines from Amathus, or if you’re in New Zealand buy online.