The production of sparkling wine was a haphazard affair until the late 1800s when the role of yeast in the fermentation process was fully understood, and the process of a second fermentation could be controlled by quantifying the amount of sugar added to the bottled wine.

Around the same time, a series of sophisticated developments were in place that  propelled the production of sparkling wine into the industrialised process that we know as Méthode Traditionelle:

Méthode Traditionelle is a process that has remained fundamentally unchanged to this day and it is one that our family, the Le Bruns, has been perfecting for 12 generations in France, and more recently in New Zealand.

Armed with new knowledge and understanding of the wine making process, winemakers in the 17th century began to produce sparkling wines with precision and consistency, although it could still be a hazardous, and wasteful, process. Bottles under pressure from the fermentation process could spontaneously explode and cellar workers had to wear heavy iron masks to prevent injury. It was not uncommon for cellars to lose 20–90% of their bottles to instability because the disturbance caused by one exploding bottle could cause a chain reaction. The mystique of the exploding bottles led some critics to call the sparkling creations "The Devil's Wine”. 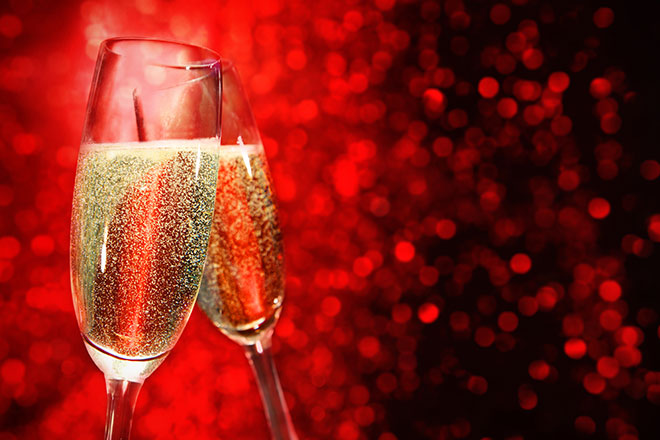 How times have changed…

Do you agree with Ernest Hemingway? Buy your wine HERE.